And yet it moves.... Italy, competences and the job market

Italy is once again in the black books for youth unemployment. However the Ministry of Labour is going to implement the legislative decree n. 13 of 2013, enhancing the National Qualifications Framework: an operative and efficient system to valorize and assess skills that could finally make Italy become a country for young people.
June 10, 2015

Italy is once again in the black books for youth unemployment, so the most recent Ocse data on Neet reveals. However, things are moving and change is on the horizon. The Ministry of Labour is going to implement the legislative decree n. 13 of 2013, enhancing the National Qualifications Framework: an operative and efficient system to valorize and assess skills that could finally make Italy become a country for young people.

Italy is not a country for the young...

While the Bicycle tour of Italy, Giro d’Italia, is ongoing and the champions are fighting for the Pink Jersey, Italy is unfortunately left with the loser’s black jersey regarding youth unemployment. 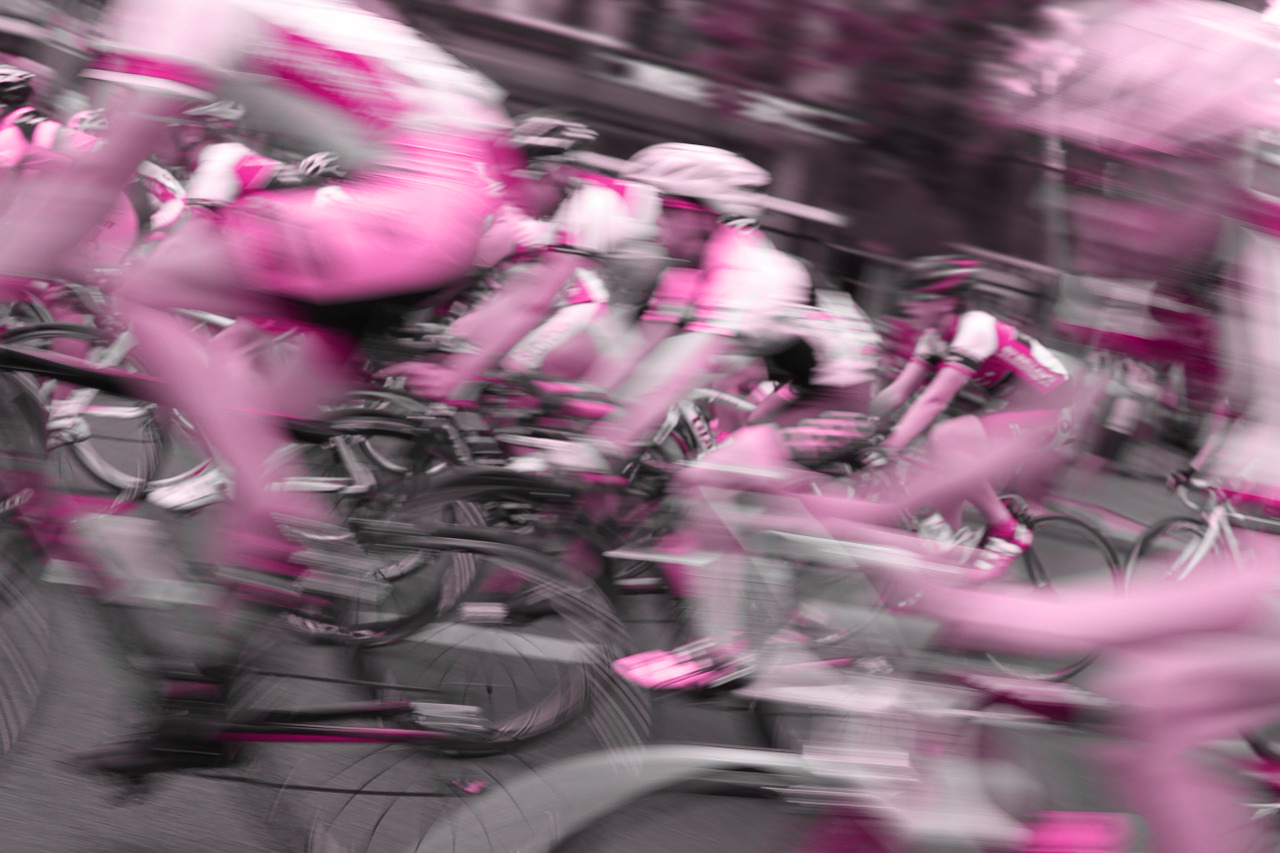 A few days ago in its Report on Youth and employment, Ocse raised the alarm: the employment rate in the population between the ages of 15 and 29 decreased by almost 12 percent during the crisis and we are currently the worst country behind Greece. The problem is not only in the number of people who are looking for a job and not finding one but also in the huge increase in those who have actually stopped looking. The demographic defined as Neet, the young unemployed who are not in education nor in an apprenticeship, has dramatically increased by almost 27%. Of these, almost 40% abandoned school before obtaining a diploma, 50% immediately after obtaining one, with only 10% continuing with education and going on to achieve a University degree. Even amongst those who have found employment, the situation is not much better:

More than one third of young employees are not using their competences at work; another third are doing a “routine job” with a further 15% who consider that their job doesn’t allow them to grow.

This all paints a very different picture from the dynamic, digital and professional economy that we all dream about, from the Italy of ‘Beauty’ and the ‘well-made’, and from the innovative Italy told and sold to the world by Expo.

We are left with an Italy of non-dialogue, a mismatch between work place and competences. On average, 62% of young people have a job that doesn’t match their educational thread and one for which they are often overqualified.

…yet it can be realized

In this dark terrain, something must be done. And thankfully it is. Mechanisms are beginning to move that can help change this scenario. Along with the Jobs Act and the Good School reform – which will modernize, respectively, the job market and the education system - the Government is also working together with Isfol (Institute for the Development of Vocational Training of Workers) to build a bridge to join these two worlds. This bridge will be made of the most durable ‘bricks’:  the certification and valorization of informal and non-formal competences, directly addressing the mismatch that Ocse pointed out as a “weak spot and an unfavorable condition”.

In implementation of the law 92/2012 - which states the right to lifelong learning as a lever to economic growth, social cohesion and quality system of education, training and work - and also the legislative Decree 13/2013 - which introduces the National Repertoire of Qualifications - the Government Ministries of Labour, Education and the Regions have initiated a project to build an operating system that will create a common glossary, a shared rule system and a secure and high quality standard of certification of competences.

From attending courses to proving skills

The goal is to create an “Italian case”, where the emphasis is less on the teaching methods or the context in which one acquires the skills, and more on the “learning achievements”. In other words, a perspective that would increase the value of lifelong and life-wide learning by creating a common ground for the formal and non-formal learning process, one which is based on activities as well as on skills. These are different but highly correlated dimensions: activity is a transversal and universal category, less complex than competence and one that allows people and companies to adopt an heuristic approach, leading to an increase in the “social value” of skills certifications. Competencies are the single currency of knowledge and abilities for Europe and beyond.

This framework needs an easy, intuitive, user-friendly interface, providing a "wiki-type" bottom-up approach with soft regulation. To describe something by activities and processes and not only by skills and capacities, will allow the enhancement of know-how, that special mix of knowledge, competence and attitude that is needed in order to perform a specific task.

Common tools - the path to the future

The keyword of work is permeability, amongst vocational education, geographical areas, production chains and professional sectors, in order to guarantee transparency and youth mobility.

The concrete goals revolve around the national recognition through common rules of approx. 3,000 qualifications related to local and regional training systems, the digitalization of the system supporting fields of employment and the increase of anticipated youth employability with the progressive liberalization of Professions following the European Directive EC (55) of 2013.

As Isfol says, in the long run this will not only allow us to climb that classification about matching the request and offer of employment, but also to coordinate amongst all concerned long-term policies such as investments in digital infrastructures and human capital, investments that will bring manifold returns in terms of growth and wellbeing.

So, something is moving. Despite difficult initial stages, the ongoing process now seems to be in a good phase of acceleration. This probably won’t be enough to win the Pink Jersey before the Giro di Italia reaches its finishing line, but we know that true champions measure themselves over the long distance and that real talent emerges when the hills are steepest.