Work experience in school-time: when we write Open Badges we mean competencies

The pupils of Class 4D of the Belluzzi ITIS technical institute of Bologna have completed the hours of work experience in Cineca, taking on new challenges, on both a technical and human level. The result of this experience is not only considerable growth, but also Open Badges created by the youngsters themselves.
April 12, 2017

"I know how to use Linux"

"I know how to make a mock-up"

"I know how to be more efficient in writing code"

But also: "I know how to be more patient"

"I am more collaborative"

"I know how to work in a group, but also on my own within the context of a working group".

Considerations on silence, interaction with colleagues, managing time and pauses, lead us to understand that the pupils, in the 3 weeks spent in Cineca, developed a lot of awareness, both of their own progress and of how far there was still to go, and they know how to give the right weight to competencies and both hard and soft skills.

After just 200 hours, these youngsters have shown that they have developed a perception of the world of work that goes straight to the point and they find the focus, as possibly only a generation that has grown up with the succinctness induced by the web would know how to.

Friday 17th March marked the conclusion of this year’s spell of work experience in school-time, which the Belluzzi ITIS institute of Bologna has run together with Cineca, and it was the pupils themselves who recounted what they have learned and what projects they carried out: eye-witnesses of a journey which, with the right commitment on the part of the players, really can be a form of growth and help them, in the words of one of them, to move forward, from having the competencies of a “standard pupil” to having those of a... "2.0 pupil", with new skills, more mature, more self-aware and closer to the world of work.

As an even clearer sign that the result of the work experience journey is genuine, concrete enrichment, the pupils have created and issued to themselves Open Badges which record the 7 different courses and their respective sets of developed competencies, collected in the  "Work Experience in school time @ Cineca" project on Bestr: 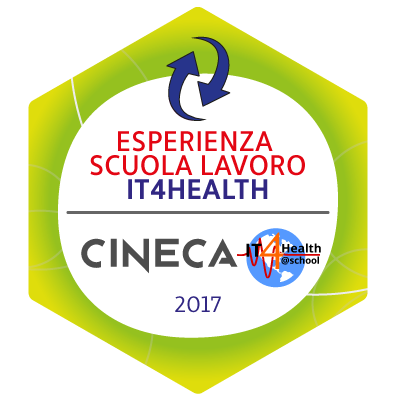 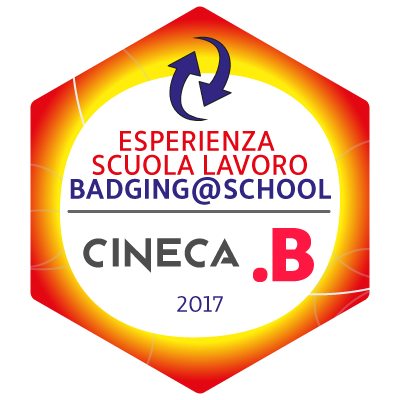 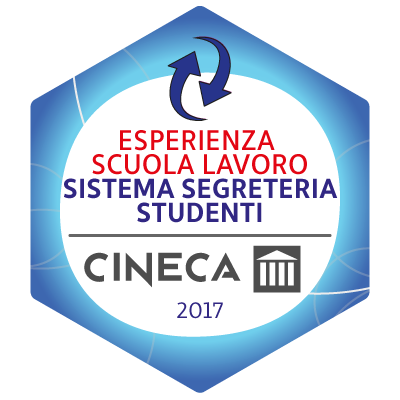 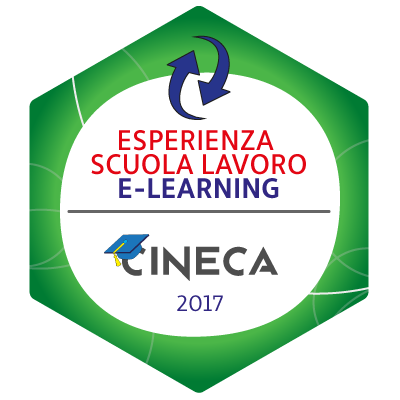 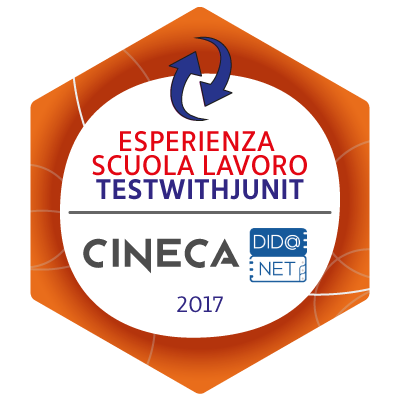 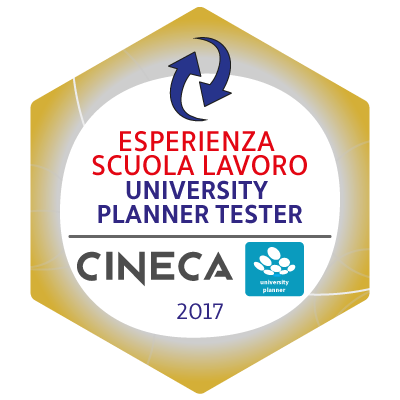 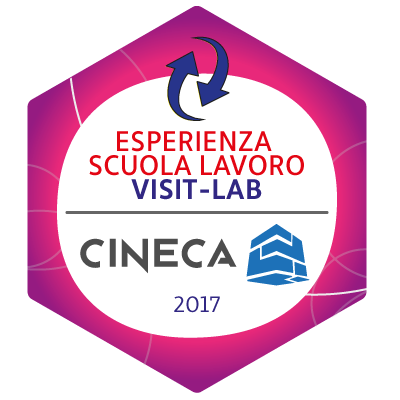 The Badges will be held by each student as digital certificates of the journey they have shared together, the projects completed and the competencies acquired, both in the technical field and as soft skills.

Creating the Badges is, in itself, an extra training activity, which has led the pupils to recapitulate everything they learned in a 3 week period of time, during which they met various figures and carried out activities, both in lectures and direct designing.

Definition of the content of the Badges and of the criteria which they know themselves that they have passed in order to obtain them, has to be considered along with the creation of visuals, the encounter with the editorial part of the Bestr platform and the technological part, concerning the Open Badges, which some of them have explored directly. In any case, we will leave it to them to explain what it involves: