A philosophical approach to digital identity by Serge Ravet: building the universe of collective identities, where Open Badges are the elementary particles.
June 9, 2015

What is the definition of identity?

There is the self-identity as narrative (Giddens), the identity-through-others (Ronald D. Laing). For Gilbert Simondon it is the result of the process of individuation, while for Edgar Morin our identity is holographic:

"Moreover, in human beings as in other living creatures, the whole is present within the parts; every cell of a multicellular organism contains the totality of its genetic patrimony, and society inasmuch as a whole, is present within every individual in his language, knowledge, obligations, and standards. Just as each singular point of a hologram contains the totality of information of that which it represents, each singular cell, each singular individual contains hologrammatically the whole of which part and which is at the same time part of him".

Edgar Morin, Seven complex lessons in education for the future.

This leads to the issue of collective identities and their relationship with individual identities. For example, what defines us as citizens? Danny Wildemeersch and Joke Vandenabeele in Issues of citizenship: coming-into-presence and preserving the difference, elicit two approaches to the definition of citizenship:

From these two definitions it is easy to imagine two very different approaches to using Open Badges: one would be the creation of a pathway at the end of which one could eventually gain a citizen badge, while the other could be the unconditional attribution of citizen badge that could be nurtured through endorsement, the connection to other people, initiatives, achievements, etc. One is about collection, the other, connection, one conditional, the other unconditional, one is static the other dynamic, one is standardised, the other inventive and creative, one is defined for the citizens, the other with and by them.

These two definitions also have consequences on the type of digital infrastructure we need. The first definition, citizenship-as-outcome, is fully compatible with addressing identity as a set of attributes, like a series of Open Badges collected in a silo. The second definition needs more than a safe to hoard collections of attributes, something more holographic where by looking at one citizen one could see a whole society and its democracy in action .

How does this concept of holographic identities, localised and distributed translate into the digital world?

Limits of identity models in the digital world

First, let us address (one more time) the confusion between identities and identifiers: an ID card is not an identity but an identifier for credentials (age, nationality, etc.).

The confusion between identities and identifiers is principally due to the adoption in the current language of a term used in digital networks where "proving" one's identity means "proving" the validity of the credentials associated to an identifier held by a person (eg. being over 18 to buy alcohol at a liquor store). An identity cannot be reduced to a set of attributes or credentials. Adding many attributes to an identifier is not enough to create an identity. An identity cannot either exist independently from other identities, so protecting a set of attributes into a digital safe can do very little to protect our identities — one's reputation, which is part of one's identity, will be stored in others' safes...

Yet, we would like to be able to maintain the integrity of our identities against the fragmentation generated by the systematic abuse of service providers leading to a world dominated by digital slavery. And good slave masters know how to take good care of their cattle, making it not only painless but even enjoyable!

In Postscript on the Societies of Control Gilles Deleuze explains that "The numerical language of control is made of codes that mark access to information, or reject it. We no longer find ourselves dealing with the mass/individual pair. Individuals have become 'dividuals,' and masses, samples, data, markets, or 'banks.'"

For Deleuze, such technologies indicate that we, as discrete selves, are not in-divisible entities; on the contrary, we can be divided and subdivided endlessly. What starts as particular information about specific people—our selves—can be separated from us and recombined in new ways outside of our control. Such "recombinations" are based on the criteria deemed salient by those with access to the information, be they government officials or corporate marketeers. We live now, Deleuze held, within societies of control.
Politics and Self in the Age of Digital Re(pro)ducibility, Robert W. Williams

Understanding that the digital world we live in is leading to digital slavery should be enough to understand why digital safes are not the solution. Hiding in digital safes will not do much for the abolition of digital slavery. What we need is digital democracy, starting by being empowered to act as emancipated subjects. Digital-citizenship-as-practice might be the way to create our identity as citizen. And this could only be through a collective effort... 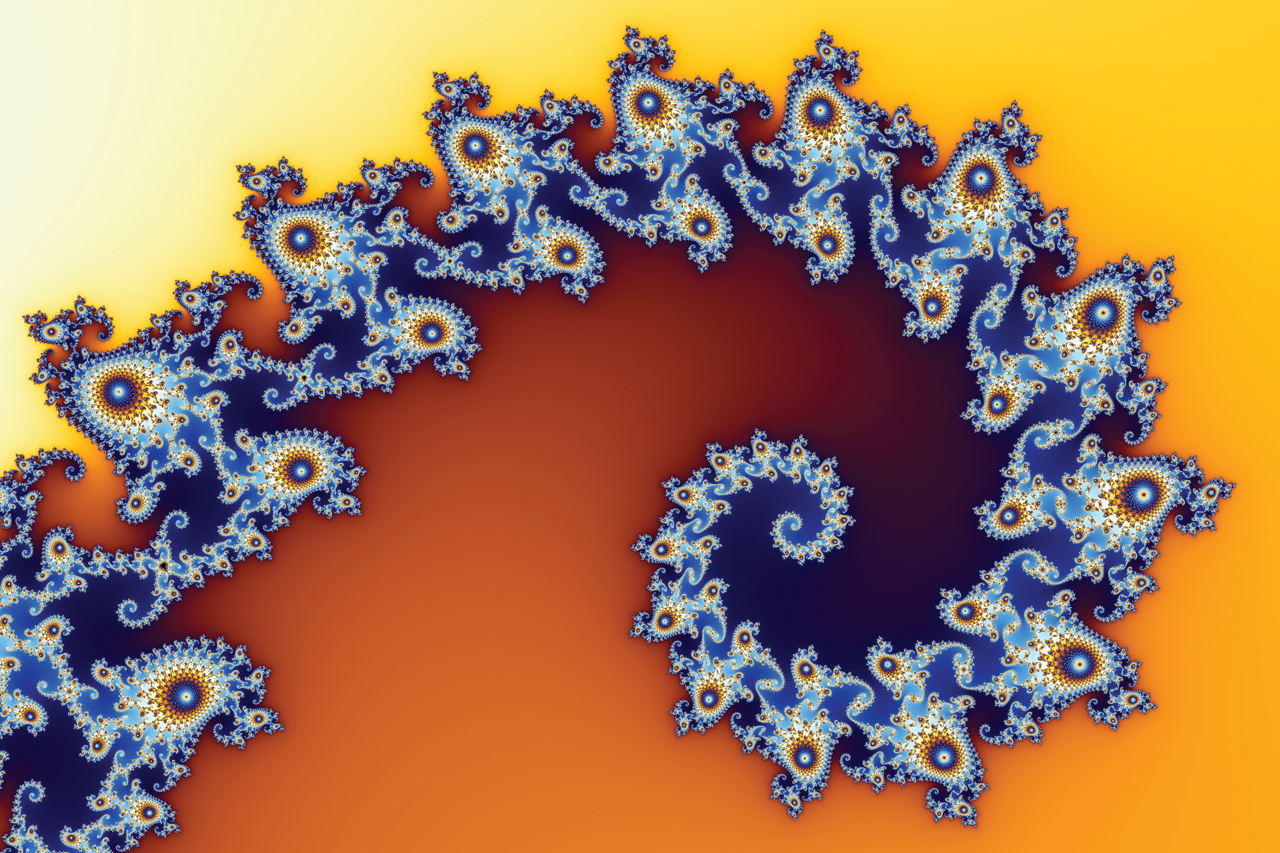 What kind of digital representation could we call upon to be able to tell: the whole world is represented within the identity of a single person? In 2011, when I wrote The New Internet of Subject Manifesto I suggested the creation of a holographic social memory. The point was that, instead of creating individual silos of information, we should be exploring the options of creating a continuum conducive to a process of individuation (a concept I was not aware of at the time), i.e. where identities, individual and collective, emerge as singular points from a continuum.

Imagine that all the events in our life were generating universal unique identifiers (UUIDs) and that we were able to attach the UUID generated for a specific event to all the people, places, ideas etc. associated to this event. For example, when someone is born, the UUID generated at the time of birth is associated to the parents, midwife, location, time etc. Now imagine that one continues to record all the events associated to one's life by simply 'tagging' all the things associated to those events. By simply using the history of UUIDs it would be possible to recreate the film of one's life from many different perspectives: places, people, ideas, etc. Now imagine that we were able to combine different individual movies into one, the result would be a collective movie. [...]

Let call 'holonoma' (from the Greek ὅλος, "whole" + ὀνομα, "name") such an architecture which represents the collective memory of society and the associated identities holoIDs (HID). Individuals have full control over their HID, which is computed in real time through their Agents. Different Agents would deal with the different identities a person has, such as citizen, parent, student, patient, etc.

This collective holographic memory, co-constructed by Agents co-operating in a trust network, would not only improve the outcomes of search engines (accuracy), but empower individuals to decide whether or not to be discovered. Search engines would become discovery engines.

Instead of designing systems where digital integrity is created out of an abstraction which so far has led to the creation of personal data silos that 1) are still marginal 2) do not prevent the systematic abuse of our digital integrity, I suggested to start first by designing the infrastructure, the milieu, from which singularities could emerge and grow in a process of individuation.

The pre-condition for such a milieu to exist is trust, native trust. Something entirely different from the paraphernalia of distrust technologies we have developed so far.

Now replace UUIDs with Open Badges (and xAPI statements) and we could establish something very similar to what was described in the New Manifesto. This starts by looking at Open Badges as (one type of) connectors, rather than collectors, operating in an open space.